The Australian Dollar failed to make much head way this week as fluctuating market sentiment stoked volatility in the risk-sensitive currency.

This initially resulted in some weakness in AUD exchange rates at the start of the week amid concerns over flaring US-China tensions.

While the ‘Aussie’ sought to rally as market sentiment improved on Tuesday, these gains proved short lived. Australia’s underwhelming wage price index, which revealed wage growth almost ground to a halt in the second quarter, weighed on AUD.

The Australian Dollar then made a second attempt to rally in the latter half of the week as the upbeat mood continued.

However, the ‘Aussie’ failed to sustain these gains again after Australia’s jobs report revealed that, despite beating forecasts, domestic unemployment still soared to a new 22-year high in July.

Looking ahead to next week’s session, the Australian Dollar may experience further volatility as coronavirus concerns and global economic uncertainty will likely continue driving market sentiment.

On the data front, there will be a couple of economic releases which are likely to impact AUD exchange rates, including:

With the minutes from the RBA’s latest policy meeting likely to reaffirm the bank’s dovish outlook, any upside in the ‘Aussie’ could be limited next week. However, this could be offset if Australia’s latest PMI figures show another sharp improvement in business activity this month.

In broader currency trade next week, we are likely to see the latest preliminary PMIs from the UK and Eurozone act as key catalysts in the Pound and Euro respectively. While USD investors will remain focused on efforts to pass the next round of US stimulus measures.

*Forecasts provided by TorFX TorFX Pty Ltd. AFS Licence number 246838. The information on this website has been provided for general information purposes only and must not in any way be construed or relied upon as personal advice. 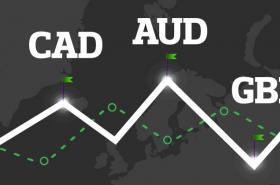 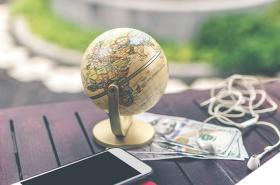 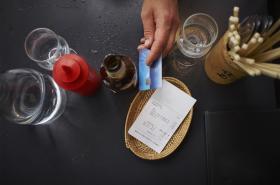 The Truth About Using your Bank Card Overseas
Money Management 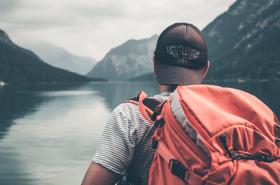 25 ways to spend your tax return on holiday
Money Management