The Australian CPI figures fell short of the mark on Wednesday, prompting a sharp move down across the major currencies. The Consumer Price Index grew by just 0.6% in Q1, which was mainly driven by high fuel prices.

It is thought that after the predicted blip in Q2, inflation figures will stay below the Reserve Bank’s target band until at least 2023, cementing low interest rates in Australia for the years ahead.

The dip in Australian CPI has seen the AUD fall to the lowest level in almost two months against the Kiwi this week. The markets are now looking ahead to the busy economic calendar next week, kicking off with the Reserve Bank of Australia’s interest rate announcement, where no change is expected, and followed by the Annual Budget and New Zealand unemployment figures. A good result in New Zealand could push the AUD back to its February low.

Although the AUD took a significant hit on Wednesday following the inflation figures, the Fed Chair Jerome defended the US Central Bank’s easy money policy while being relatively optimistic about employment and inflation.

The comments saw the USD fall, which allowed the AUD to capitalise and run to its highest level in five weeks. The deliverance of Australia’s annual budget next week will be crucial to the Aussie’s short-term performance.

The GBP has outperformed the AUD this week primarily due to lacklustre Australian inflation figures and renewed optimism surrounding the UK’s economic recovery from the coronavirus pandemic.

The latest figures from the Office for National Statistics revealed that Covid-19-related deaths in the over 50s bracket have fallen by at least 95% since the peak of the country’s second wave at the start of the year. In comparison, the vaccine rollout in Australia has been extremely slow, prompting international borders to remain shut for longer. 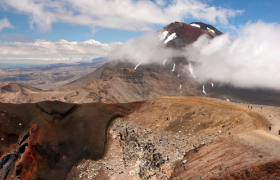 LORD OF THE COINS | A Hobbit's Guide to New Zealand
Travel
23 September 2022
A Tolkien-inspired holiday.   Did you know th
Read Time: 24.0 mins 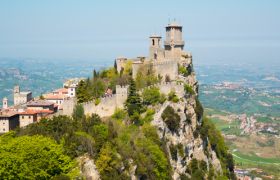 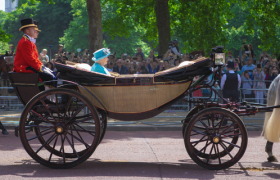 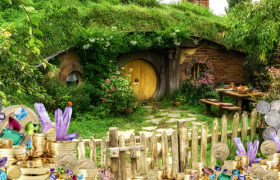