13th December 2018
The AUD rose slightly against the USD overnight, going from 0.7008 to 0.7022. This upward pressure was mainly driven by the market’s improved perceptions of the US/China trade war outlook.
This morning also saw British Prime Minister Theresa May face and win a vote of no confidence which has momentarily given the GBP a slight boost.

US/ China Trade War
As you may or may not know, the US and China have been experiencing some tension over trade in the last few months. Trump has threatened to impose a 25% tariff on $250bn worth of Chinese imports into the US. This is bad news for the Aussie dollar, as our strong trade ties with China means our economy is majorly influenced by the success of the Chinese economy.
Following on from both US President Trump and Chinese President Xi agreeing to a 90 day truce two weeks ago, the last few days have seen further steps in the right direction towards easing trade tensions and, eventually, reaching a mutually beneficial trade deal.
Here’s what’s happened
China bought 500,000 tonnes of soybeans (that’s like 11,300 bottles of soy sauce) from the US, which is its first major purchase since the truce was announced at the recent G20 meeting. In addition to this, Huawei’s (a big Chinese telecommunications company) CFO was released on bail on Tuesday, after the US sought her arrest last week. Finally, senior Chinese policy advisors have begun drafting a replacement for their current ‘made in China 2025’ deal. It is hoped that drafted changes will give foreign companies greater access to the Chinese domestic economy.
All in all, this is great news for the AUD and the wider Australian economy. With all of this in mind though, the market does remain sceptical as to how long this positive mood will last. Fingers crossed this mood lasts - who knows, maybe the festive spirit will encourage everyone to be a little nicer over the next few weeks (one can only hope).
Summary: Fee fi fo fum, China bought beans from the US but I don't think any cows have been traded... yet.
Brexit
Yesterday’s vote of confidence against PM Theresa May saw her win 200 votes to 117. Whilst this is positive for her, it still means she doesn’t have support from a third of her party when it comes to negotiating and passing the proposed Brexit agreement.
Her win may have removed some of the uncertainty surrounding her Party’s (the Conservative Party) leadership in the UK, however it came under the promise that she will not stand for re-election. It appears she has taken this short term win in the hopes that she will be able to get the Brexit agreement across the line, ready for the March 29 Brexit deadline.
This win for PM May translated into a win for the pound, pushing it up slightly. Against the AUD, the pound went from 0.5528 to 0.5489. If you were exchanging $2000 AUD to pound today compared to yesterday, this rate change means you’d be getting approximately 7.80 pounds less - or a pint at the pub. Whilst this drop wasn’t the best for Aussie travellers, I wouldn’t stress too much yet.
After the December 11 deadline for MPs to vote on the Brexit agreement was delayed earlier this week, we still do not have a date for the vote to take place. This, coupled with the continued speculation about the Brexit deal being passed means the pound still has a long road paved with market volatility ahead.
If you do need to purchase GBP in the next few days, we recommend adding Rate Guard on to your transaction in store. Not only is it free, but if the Aussie dollar improves against the pound within 14 days of purchase we will refund you the difference*.
Summary: May stays but the UK's still leaving.
Europe
The past few weeks have seen a number of things bubbling under the surface of the euro’s performance.
Italy has lowered its deficit target for 2019 and markets expect the European Commission will accept this new budget proposal. There has been a fair bit of anguish over the Italian Budget over the last month or so which has played into the euro’s performance.
Across the border in France, President Emmanuel Macron has made fiscal changes in response to the ‘yellow vest’ protests that have been taking place over the last four weeks. He has cancelled the proposed fuel tax indefinitely (this tax was the initial spark for the riots), raised the minimum wage by 7% and scrapped levies on overtime and pensions. This is a win for the rioters, however, these changes are expected to cost the government between 8.1 billion and 10.1 billion euros. Wowzers.
Overnight the Euro went from 0.6100 to 0.6090 against the AUD - not a major loss for Aussie travellers when it comes to their foreign exchange, however definitely something worth keeping in mind if you are heading over for a white Christmas. 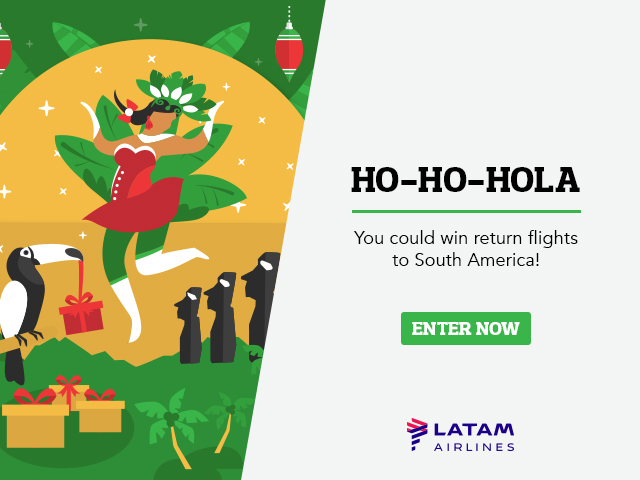 This blog is provided for information only and does not take into consideration your objectives, financial situation or needs.  You should consider whether the information and suggestions contained in any blog entry are appropriate for you, having regard to your own objectives, financial situation and needs.  While we take reasonable care in providing the blog, we give no warranties or representations that it is complete or accurate, or is appropriate for you. We are not liable for any loss caused, whether due to negligence or otherwise, arising from use of, or reliance on, the information and/or suggestions contained in this blog.
All rates are quoted from the Travel Money Oz website, and are valid as of 13 December 2018. *Terms and conditions apply to Rate Guard. See https://www.travelmoneyoz.com/rate-guard for more information.