The impact of an alien invasion on the economy

On the 20th of September 2019 over half a million people have said they are ‘interested’ in a Facebook event to storm Area 51 in America. Far from your average Facebook birthday invite for a few bevvies down at the pub, this invite has drawn global interest due to the nature of Area 51. Many believe the restricted US military facility is holding a bounty of national secrets including, but not limited to, extraterrestrial beings… a.k.a aliens.

We are straight-up going to advise against storming a restricted military facility, especially one in the middle of the desert that is littered with signs warning against entering the premises. Danger aside, the situation led us to ponder, what if such a raid did take place and they were to find aliens? How would aliens coming to earth affect life as we know it and, more importantly, the economy and value of global currencies? 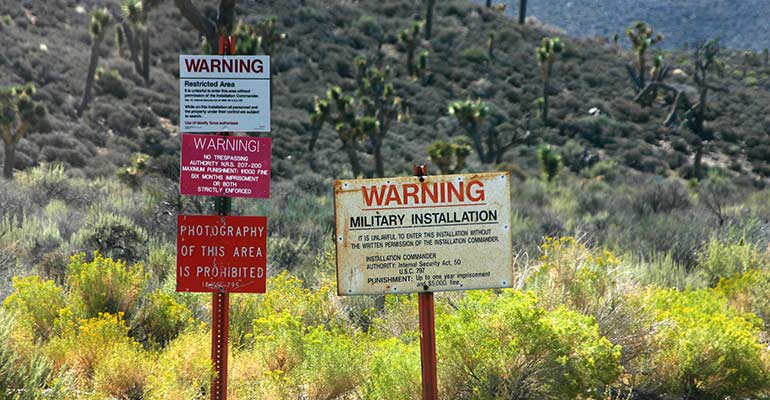 An event like this would be unprecedented, so we don’t actually know what would happen. Instead, we can hypothesise based on a few different scenarios.

Scenario one – Hide yo wives, hide yo kids, the aliens are here for our brains and land

This one is less ideal, though highly likely if sci-fi movies are anything to go off. Long story short, the aliens come to Earth, most likely in massive warships that blow up our major cities. Without superheroes or Autobots to save us, the Earth, and humanity, perishes under the power of these ruthless aliens.

After the initial attacks, we imagine exchange markets would go into meltdown as people start panicking, preferring to spend their final moments with loved ones instead of trading international currencies. Should the aliens decide to attack one country first (e.g. the USA), the value of their money would rapidly decline in response. While this sounds good, we can guarantee no one would be travelling to the USA to take advantage of a discount Disney trip. If you get in quick, you might be able to get in a cheap Amazon order, but I wouldn’t bet on it arriving in Australia in one piece.

As the aliens took over the planet, our government and economic systems would fail to operate. This would potentially push any remaining humans into economic depression (probably also emotional distress due to the whole alien invasion thing). Currency would cease to exist as we know it, as the aliens integrate their own type or simply move to a trade-based economy.

Yeah sure, you can park there.

I don’t know why people think aliens would be obsessed with probing humans upon their arrival to Earth, but I’m putting my money on the fact that there would definitely be probing involved in this scenario.

This situation is not ideal in anyone’s books, so here’s hoping the aliens are gracious when they come to Earth and instead lean more towards scenario two.

Scenario two – Let’s make friendship bracelets because we’re friendly, can understand you and also want to come in peace.

To set the scene for this, imagine a spaceship landing on Earth, and a little green man (LGM) walks out, only to be faced by some innocent kids playing in the park. After some initial confusion, the children and LGM approach each other and become friends. The LGM places his hand on a child’s head, and suddenly they can understand each other, despite being from different sides of the galaxy.

Sure, that might be a little far fetched, but you get the gist. In this scenario, the aliens come to Earth, are super friendly and can freely communicate with us earthlings. They send some of their population to live here on Earth and, in return, share their technology and vast knowledge with us.

Should this be the case, there would be ripple effects throughout the economy, political systems and day-to-day life. We’ve tried to break them down further below.

If the LGM were able to make it to Earth safely, chances are their technology is far better than ours. Not only would this knowledge revolutionise our understanding of space travel, but the way we engineer planes, trains and cars, perhaps changing the nature of flying altogether.

Here’s hoping their technology is not only environmentally friendly but also able to aid in our ability to cure disease.

The implantation of new technology would immediately create new jobs as the LGM educate humans. This would stimulate the economy as big companies invest in technology and humans increase their earning potential. However, over time, there is a chance that the technology advances to the point where it begins taking more jobs than it supplies. Should this be the case, humans (and the LGM) will need to reskill to stay employed. The government will need to invest money in this upskilling process to ensure the unemployment rate doesn’t rise exponentially and slow down the economy.

It won’t be long before aleins streamline our air travel and that dreaded 24-hour trip from Australia to London is halved. Eventually, travel would become far cheaper and more accessible for people on Earth. Better yet, intergalactic travel may become the norm. Forget summer in Europe, what about a summer vacay two galaxies away?

There are a few things to consider when it comes to currency.

All of these questions would have differing effects on the global economy, as well as those of resource-rich countries. All I know is that the designs on intergalactic currency would be pretty epic.

This is Greg, he'll be you're new roommate. He promises he won't probe.


As the little green men (and women) come to Earth, they will need to be settled around the world. They will essentially be ‘stateless’, so countries will need to take them in on refugee status. While they are likely to bring new and useful skills with them, the costs associated with settling them will put a lot of pressure on the economy. It may also raise a lot of tension as other, human, refugees plights for a new home are impacted by the aliens.

Economic strategists, town planners and immigration lawyers would be in high demand to ensure the fair, equitable and beneficial distribution of our new green friends.

As if our earthly politics weren’t complicated enough, the LGM would no doubt bring leaders of their own to represent and champion their needs. The integration of alien leaders into governments would prove challenging, especially as right and left-wing parties grapple with the fact that we are not alone in the universe. This, coupled with any knowledge the LGM bring could challenge the ideologies of many political parties. This period of political uncertainty and angst could put a lot of pressure on currency markets. Brexit caused insane turbulence in the value of currencies, imagine what an alien race come to Earth would do? Better yet, I wonder if any of the alien leaders will follow in the footsteps of some of our global leaders, taking to Twitter to unleash their angst?

There is no doubt the arrival of aliens to Earth will change day to day life as we know it. Above and beyond the impact on politics, technology, currency and immigration, humans will need to comprehend the knowledge that we are not alone in the universe. This knowledge could change the way people view religion and their own beliefs, either filling them with hope of a better future, or dread knowing how big the universe really is. You never know, the aliens may even come with the meaning of life. 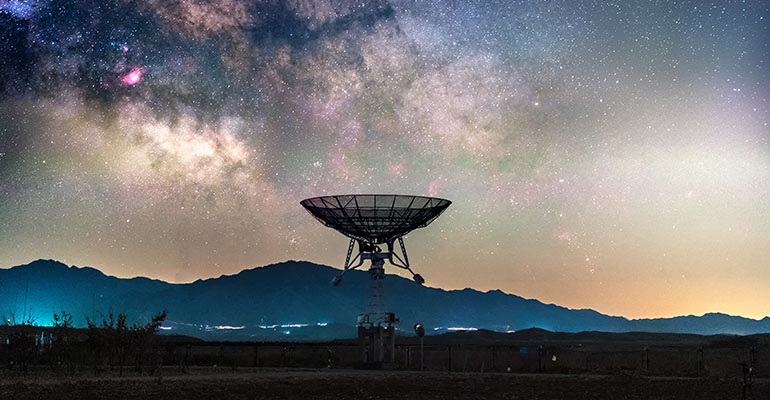 Surely there is someone, or something else, out there? Greg?

At the end of the day, we have no idea what an alien inhabitation of Earth would look like, or how it would affect life as we know it. All I know is that if they find aliens in Area 51, they probably won’t be too happy with the humans that have held them captive.  I guess all we can hope for is a friendly species that matches our curiosity and thirst for knowledge. Also cute alien dogs - that would be pretty great as well.

In the meantime, if you’re headed to Area 51 or anywhere in the world for that matter, be sure to visit the experts at Travel Money Oz for all of your foreign currency needs.

AUD News: More pain for the AUD as the Federal Reserve goes conservative on rate cuts